What do you get when you take the ever-popular Gonzo’s Quest, the latest in virtual reality (VR) technology and the gaming genius of Net Entertainment? Well, quite obviously, you get Gonzos Quest VR, the first major virtual reality slot in the iGaming industry.

Thanks to the recent surge of activity and innovation in the VR industry, iGaming developers have naturally started to assess their options. Back in late 2015 we saw Microgaming create a super high-tech “CRYO Lab” at ICE Totally Gaming to show off its VR Roulette. Although in a developmental phase, the game combined Oculus Rift headsets and Leap Motion 3D controllers to create the first truly virtual roulette experience.

With one of its peers already winning an award for its innovation in the VR arena, NetEnt has responded in kind with their first VR title, Gonzos Quest VR. Previewed at ICE Totally Gaming 2017 and later via an official video (see below), the game takes the main elements of the popular slot and gives them a new depth. Instead of a flat betting board where symbols spin in and out, players are stood in the middle of the forest in front of a giant gate of blocks.

Each time you want to spin, the bet button will appear in front of you as a pop up before disappeared as the decorated blocks fall from the sky. As well as falling blocks, the environment around you is alive with action. Spin to the left and you’ll see interactive blocks where you can adjust the games settings, while a right turn will see you wave to Gonzo’s trusty parrot as you look into the forest.

Deconstructing Games to Construct the Future

Essentially, what the VR element of Gonzos Quest has allowed the developers to do is deconstruct the game and put you in the centre of the action. Instead of tabs, buttons and fixed components, you’re standing in the centre of the game while everything happens around you. In fact, each time you strike a major win, coins and confetti will rain down on top of you.

“We firmly believe that VR has a given place in the future of online gaming, based on our research and the trends that we monitor. We remain focused on delivering the ultimate entertainment experience by taking this first step towards developing our first real-money VR slot. This is a milestone for NetEnt and the gaming industry,” explained NetEnt’s CEO Per Eriksson.

Although the game isn’t quite ready for general release, NetEnt has said it will be fully compatible with the latest WebVR technology. Moreover, it will be housed on the NetEnt casino module which will mean it’s available across a variety of channels, including desktop and mobile. 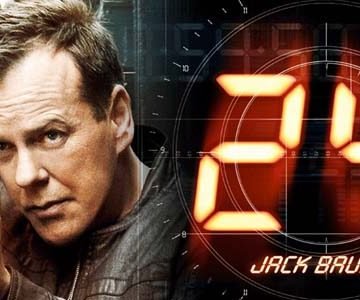 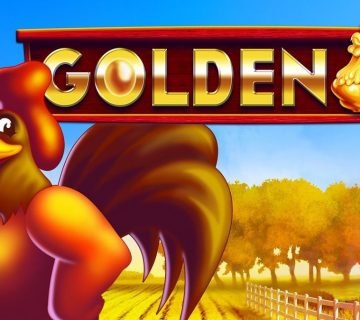 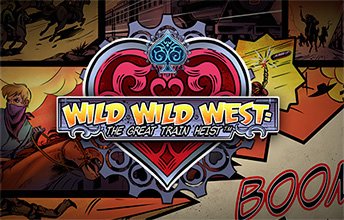